Summer may be winding down in August, but it’s a great time to amp up the excitement at your bar, restaurant, or brewery. It’s all about giving customers a reason to come in: these 31 August promotion ideas should do the trick.

And let’s be honest, Labor Day weekend is one big party weekend. Your goal is to bring folks out of their backyards and into your bar or restaurant with can’t-miss August promotion ideas and events.

How about a summer bar games tournament? College football season begins that weekend too, so throw a tailgate-style kickoff event. Check out these 13 August promotion ideas for Labor Day weekend. 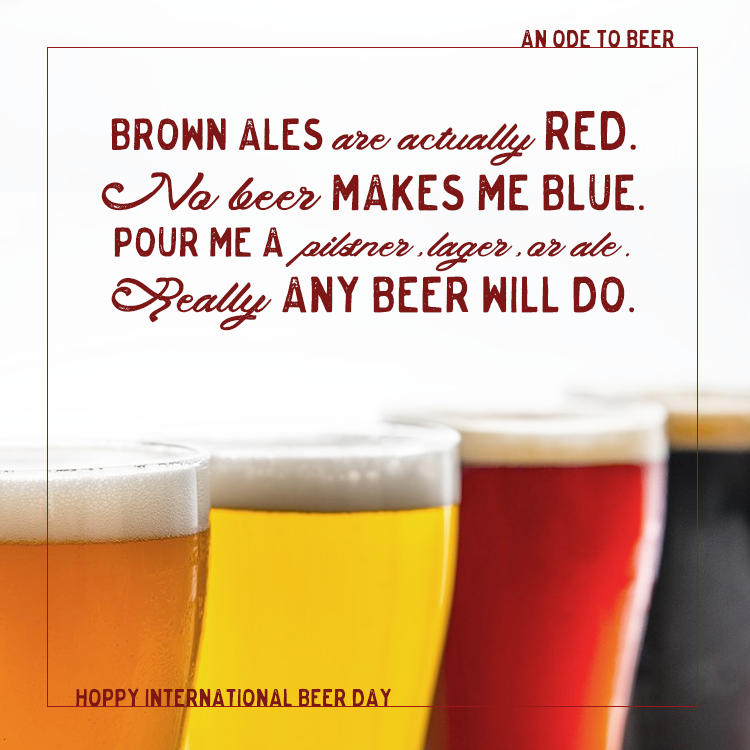 Not to be confused with National Beer Day (that’s April 7th), International Beer Day is always held on the 1st Friday in August. Tap into the holiday with these creative August promotion ideas: 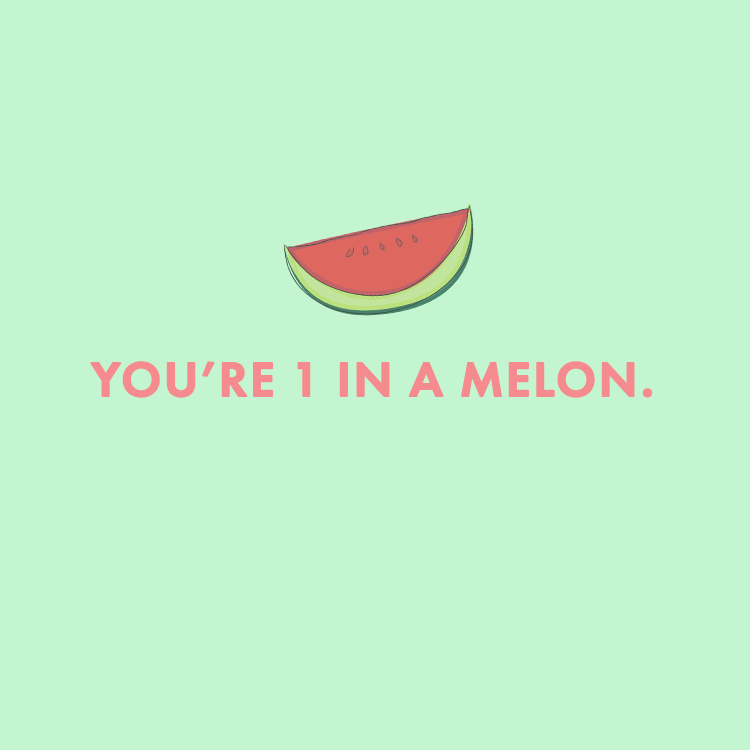 The USDA has proclaimed the first full week in August as a nationwide celebration of farmers markets. It’s the perfect opportunity to incorporate the farm-to-table movement into your August promotion ideas. Grab your chef or bartender and head to the farmers market to source local produce and other ingredients for your menu. At the market, take plenty of photos, or even live video, to show your customers that you’re truly buying local. 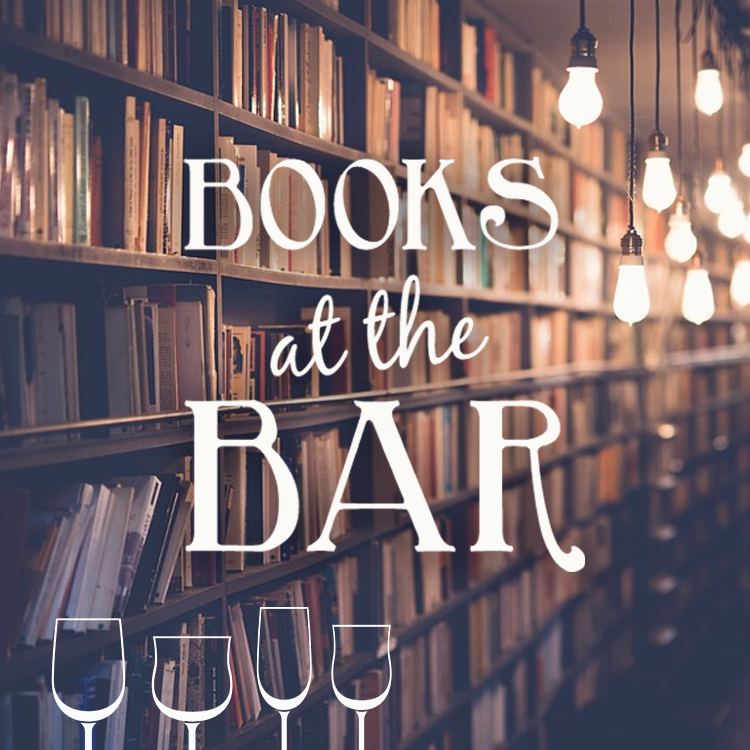 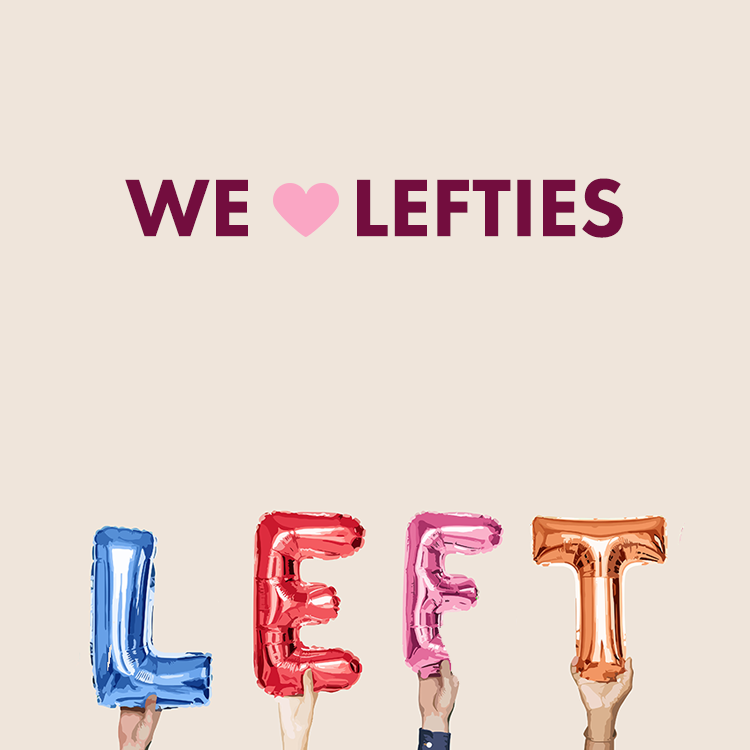 It’s a right handers world, except for one day when it’s all about the lefties. About 10% of the population are southpaws, so celebrate them in your August promotion ideas by giving ‘em 10-25% off their check. Of course, to prove they’re left-handed they’ll have to write a funny phrase using their left hand. You’ll spot the fakes right away. 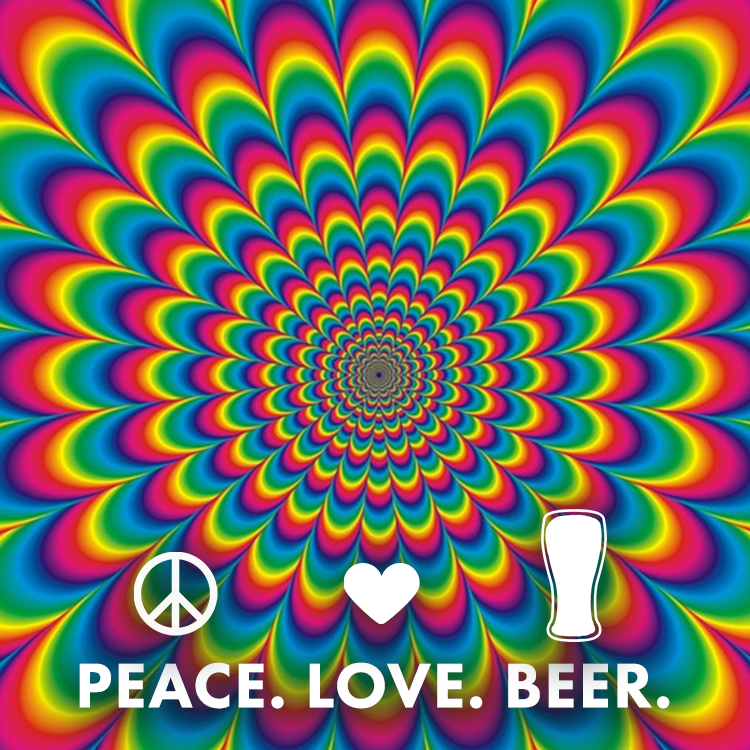 The original Woodstock concert was a 4-day event held on a farm in Bethel, New York in the Catskills from August 15th to August 18th, 1969. While the term “Woodstock” itself is trademarked, you can still use the spirit of peace, love, and happiness to inspire your August promotion ideas and events:

Indulge in a little funny business with seriously entertaining August promotion ideas at your bar or restaurant. Run an open mic comedy night. You could even give it a theme like the “best Dad joke” like bars in the Austin, Texas, area did earlier this year. Or, turn your bartenders into jokesters. Require them to share a quick – and not too dirty – joke with every drink they serve.

Turn on Macklemore’s hit song about popping tags. (Sorry, not sorry that it’s now stuck in your head.) Then, host a tackiest thrift shop finds costume contest. Who can find the most hideous ensemble? Bonus points if it smells like moth balls. August promotion ideas just don’t get easier – or more hilarious – than this.

The ultimate guide for owners & managers.

It’s true that the origins of many “national” days are murky. That’s not the case with National Honeybee Day. It’s 100% official thanks to a USDA proclamation, and a sweet way to show appreciation for beekeepers – and their bees. Team up with a local beekeeper and feature their honey in a signature cocktail (that includes honey, of course). Donate a percentage of the profits from the cocktail to the Honeybee Conservancy, a non-profit that’s active in 44 states. 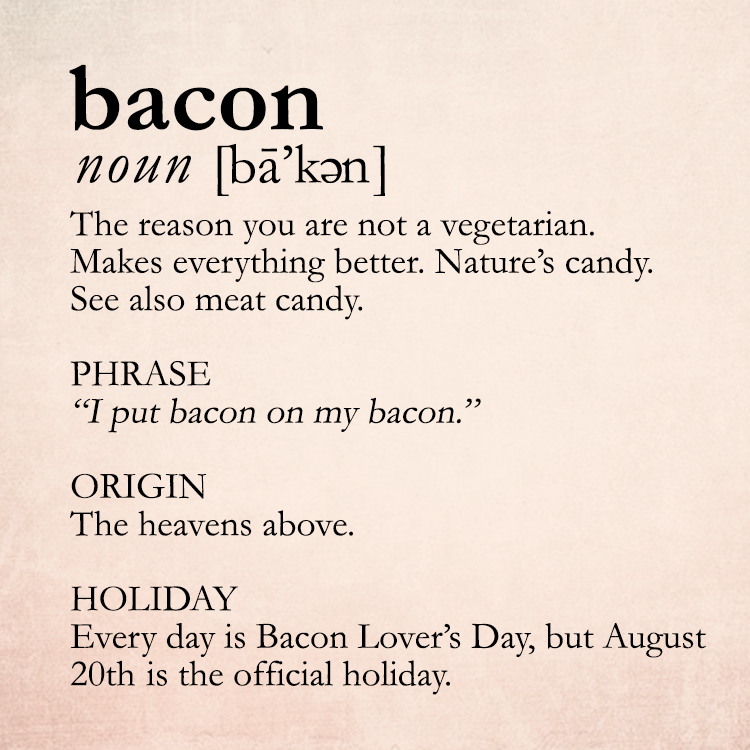 The wait is over, National Bacon Lover’s Day is upon us. Indulge in August promotion ideas that celebrate all things BACON. It could be a beer and bacon pairing menu. Or, offer free bacon on any menu item for no charge. Challenge your chefs to get creative by integrating bacon onto the dessert menu. Yes, bacon has a sweeter side! So, whip up bacon brittle, bacon ice cream, even bacon and brown sugar cupcakes. That’s enough talk about bacon for now, we’re getting hungry…

When you hear the word senior, do you think…elderly? You’re so wrong. The AARP considers seniors to be 50 years or older. It’s up to your bar or restaurant to decide what you consider “senior” but most establishments offer senior discounts to those 55+. Use Senior Day on August 21st, to test out senior discounts to see if your customer base responds.

Every Dog Has Its Day on August 26th…National Dog Day 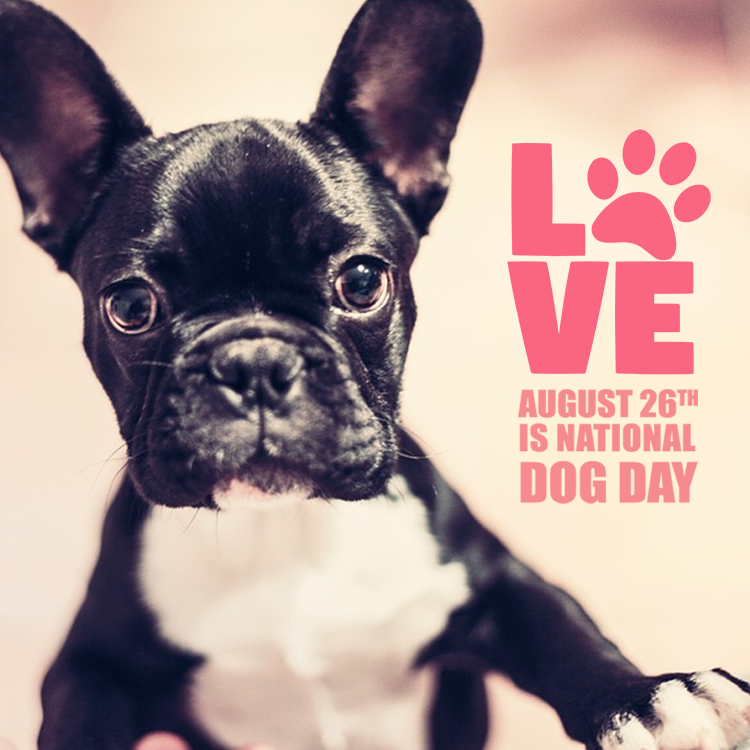 The last batch of August promotion ideas for bars and restaurants is going to the dogs. In case you haven’t noticed, people are really, really into their dogs. Give them a chance to celebrate their prized pooch with these events and promos:

18 More August Promotion Ideas Based on Days of the Month

Now that you’ve got 31 August promotion ideas, gather your team – see which ones they think will work best. Then, get ready to send summer off on a high note at your bar or restaurant…